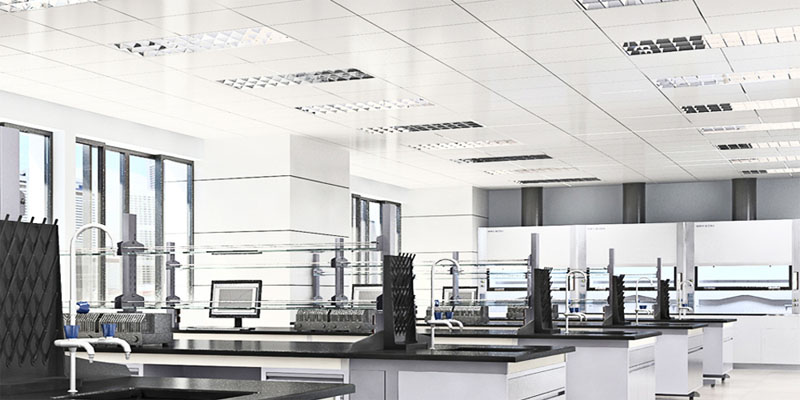 According to the data released by Ministry of Economy, Trade and Industry on June 14th 2012, details of output of hot rolled stainless steel during April 2012 were as per the table attached hereto.

The table shows total production in April 2012 was 238,532 tonnes, slightly down 2.6% MoM from March 2012, dipping below the monthly averaged output during 2011. With this drop, the steady and continuous monthly recovery since the remarkably low output in December came to a halt.

End April 2012 inventory of all these stainless steel alloys at the mills was 111,039 tonnes in total, down 3.1% from end March 2012 and the same of other special steel was 2,000 tonnes, down 0.3% from the preceding month end. Although output of Cr alloyed group stainless steel increased, inventory of the same was reduced, which was the main reason for the month's drop in inventory.